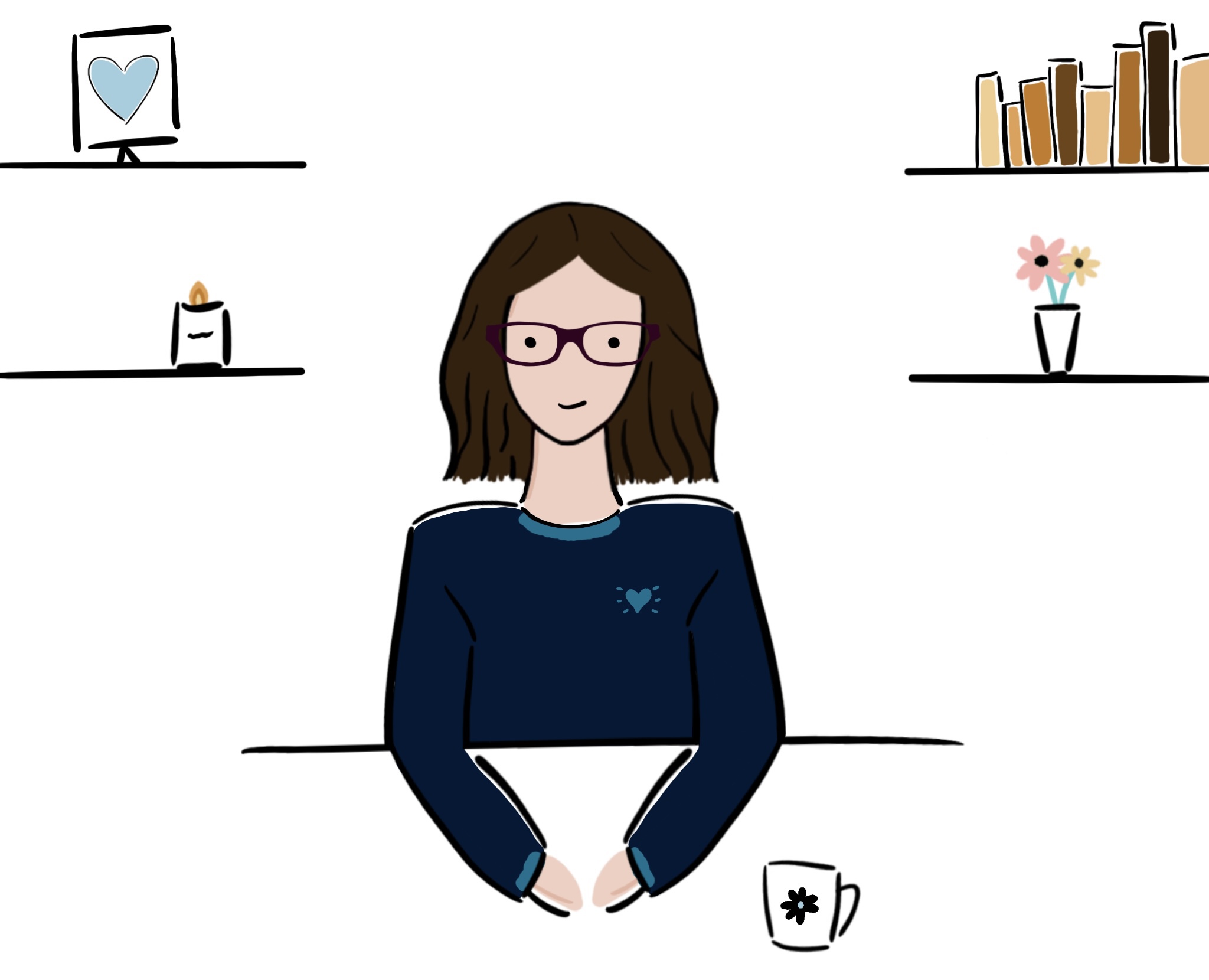 I'm so glad you're here. I've designed this site to be a place where you can find encouragement, empathy, inspiration, and connection through my designs, my blog, and an amazing community, the Blue Bevy.

no really, i'm glad you're here

Lady Bluebottle is more than just a website. It's a community. It's a place to find inspiration as much as to be the inspiration. Here you will find original designs to encourage and support you and blog posts full of real, raw, and honest thoughts on life. Plus, a community of artists, writers, bloggers, and other amazing humans. (The real party is on Instagram so be sure to follow me there if you don't already!)

You are welcome here, you are wanted here.

yes, i know you're curious about the name

Lady Bluebottle is named after a fictional character of the same name who appeared in a short work by Lord Byron titled, "The Blues: A Literary Eclogue." With the character of Lady Bluebottle, Byron was assumed to be characterizing (and mocking) Elizabeth Montagu, the founder of the Blue Stocking Society, often referred to as the Bluestockings.

The Blue Stocking Society was a small group of women in the 18th Century who started an informal movement that encouraged intellectual conversation among women. It supported and promoted women writers and artists. It was, quite possibly, one of the first feminist movements.

It's in the spirit of all the Lady Bluebottles in the world that this site was created.

BUY ME A COFFEE
Time to exhale. Time to breathe.🤍 . If you feel

Today is a day to celebrate for many reasons but t

You are wildly loved.💕 . And don’t you ever f

Or the second time. Just keep trying.💙 . I have

It just might prove you right.☀️ . I’m not t

It’s okay to love yourself first.💕 . A little