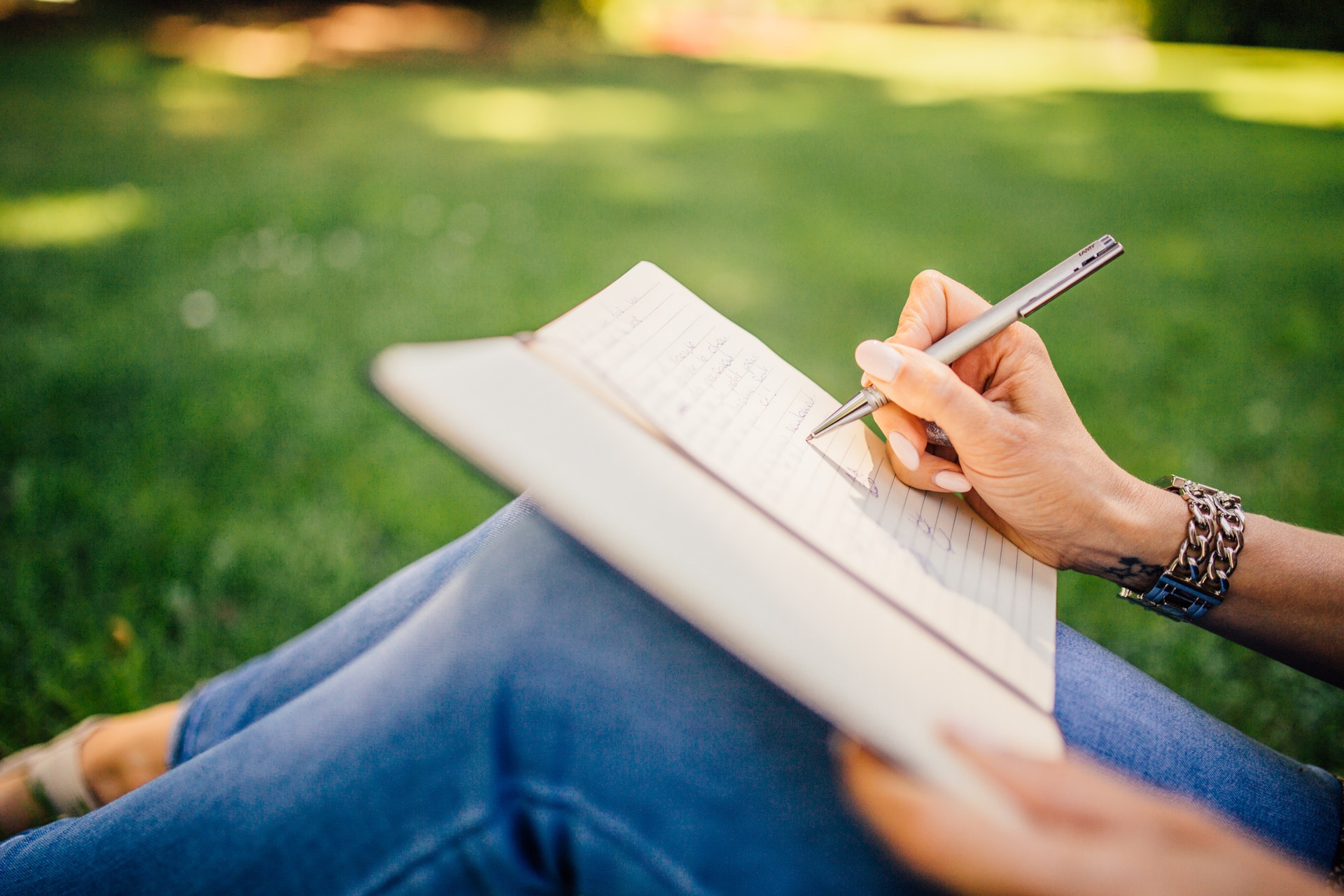 It has been hard to miss recently in the news, on social media, in magazines, online. Revelations of sexual abuse by those in positions of power seem to be everywhere. We have seen this in all areas – from respected institutions, churches, to schools and hospitals, and even Hollywood. Nowhere is safe. It is shocking and really makes us question what we thought we knew, what we trusted. We are only just beginning to realise the true magnitude of the problem that exists within our society.

Most recently, the accusations against Harvey Weinstein have taken centre stage in the media and in people’s conversations in everyday life. Many people have rightly praised the bravery and courage of those who have come forward and there has been a sense of strength and solidarity shown in response to their honesty and openness. It has certainly got people talking about the matter and it has no doubt started to open people’s eyes to what goes on behind closed doors. Hopefully, it has also given other people courage to come forward and report similar such experiences.

I do wonder, however, if the power of media, of ‘the celebrity’, of strength in numbers, gives the ordinary person a false sense of security. I know that the journey is far from over for those who have spoken out about Harvey Weinstein. Criminal investigations can take a long time to develop. But I get the sense that there is some sort of justice by the fact that people now know the truth. For many other women who are survivors of sexual abuse, this is not the case. They struggle for their voice to be heard and to be taken seriously, to be believed. They don’t have the same platform from which to tell their truth. They don’t get justice. It’s one person’s word against another. They have no way of connecting to others who may have experienced the same thing but are too scared to be the only one, to do it all by themselves. These revelations have been a ripple effect. Once one person comes forward, others will follow. I think as a society we are in a false sense of security that we are now in a better place because we are talking about sexual abuse. We are more open, more willing to listen. But there is so much more to do, so much further to go. There is still so much taboo surrounding the victims of sexual abuse, so much ill-informed and ignorant reporting of sexual assaults. These monsters continue to walk among us. Surely, as a society we must do more to see justice served and to change the discourse surrounding this issue.

I don’t have the answers, nor do I claim to. I have recently felt uneasy about this subject, it’s been on my mind for some time and I’ve been trying to work out how best to articulate my thoughts. But I felt that I had something worth saying.

Written by @amyriadofdreams from A myriad of dreams.

COMMENTS: 0
TAGGED: Archive|Words by Our Readers 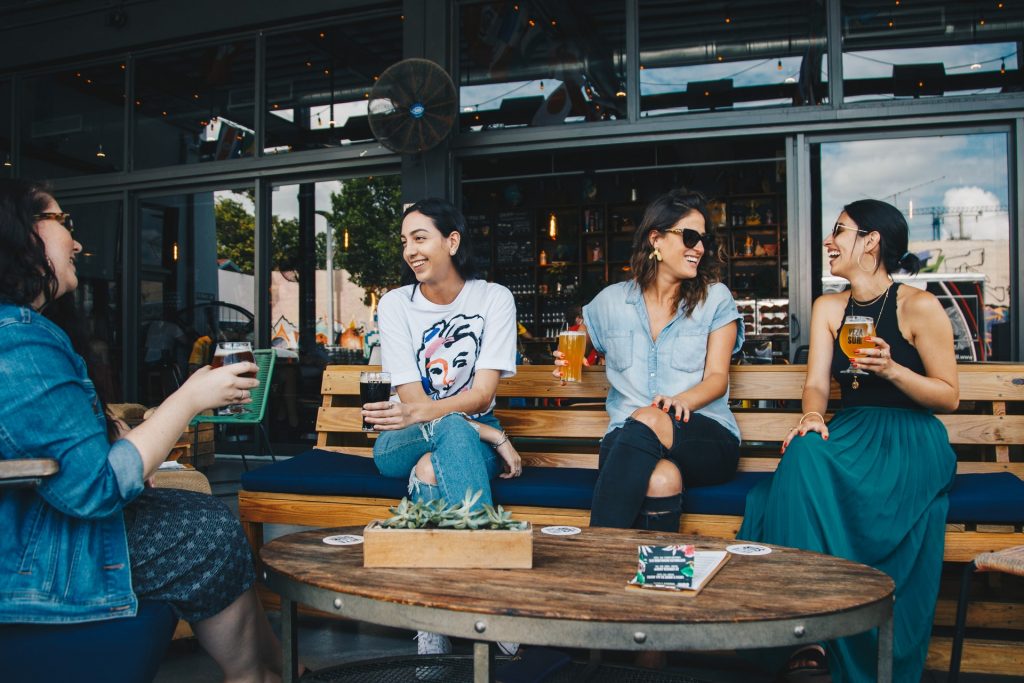 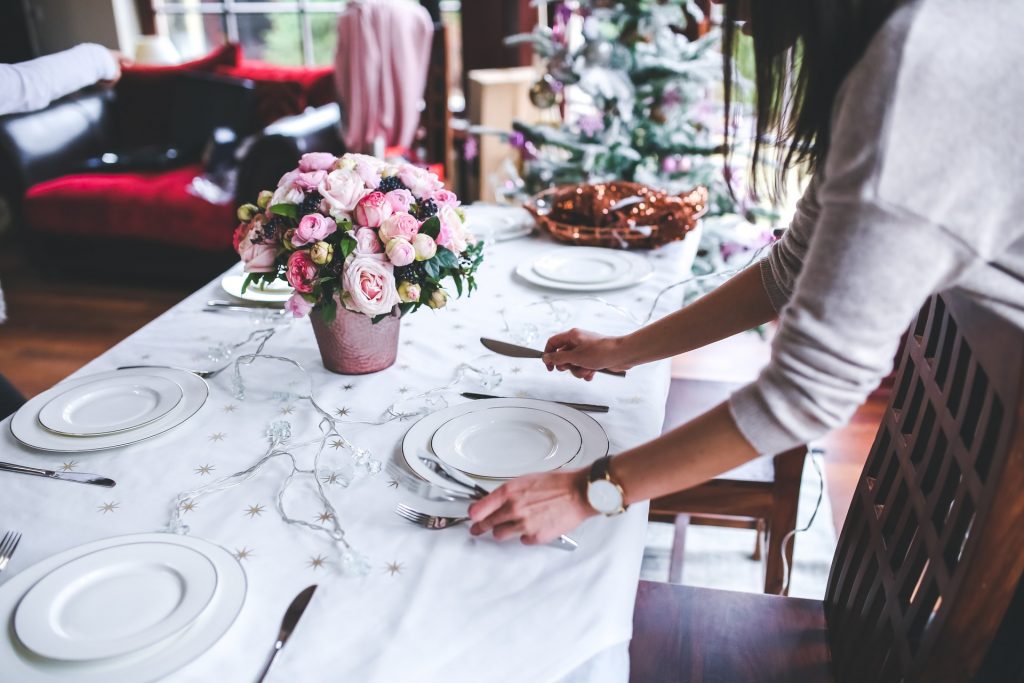