From a Fearful Flyer

One of the most memorable messages I have ever embraced was learned in a place of my greatest fears. Okay… so I am lowkey scared of flying. Well maybe it’s highkey…

I was coming back from Korea, and I was flying on a domestic flight from Dallas to Norfolk. Our plane finally takes off, and I’m headed back to the areas that I know best. While I was still trying to digest the antics of the past four months abroad, something in my stomach isn’t sitting right about this flight.

As I had just survived (and actually kind of enjoyed) my thirteen-hour flight from Incheon to Dallas, I figured, “What could three more hours really do to me?” But still, after spending some time thinking of ways to distract myself from the unsettling take-off, I inwardly started to panic as I absorb every rocky motion our plane makes.

Just a little more time passes before I felt like I was going to release my ever-so-dramatic anxieties, but I had to keep my composure because there was a 4 year-old boy in the next seat contentedly playing with his fire truck. I can’t be up here letting children make me look childish, man.

Finally, I realize that the plane maybe be going in circles, and, then, someone confirms that I was not the only person feeling uncomfortable on this flight.

I hear, “Is everything all right?…” as a curious voice echoes my inner fears to a flight attendant passing by.

Pause. That was the wrong answer sis.

Anyways, after hearing that, I immediately zoned out to tend to my panics. Every single one of them. Naturally, I feared the worst. I pulled out my Bible app, sent up frantic prayers, and sat in my scrawny seat heavy with fear.

A few moments later, the pilot came over the loudspeaker alerting us that he had our impending doom under complete control. From what I recall, it went something like this:

“We will be heading back to the airport. A heating light came on while we were in the air, so we have to turn around and land. Oh yeah, and you’re not gonna die.”

Then, the young boy’s father playfully told him that he broke the plane. He laughed. About thirty minutes later, real fire trucks surrounded our plane now safely grounded in Dallas.

I was still shook though.

Even after having that experience, I recognize that fear of flying is still a paradox in that it is reasonable yet also irrational. Yes, you are in the sky where something could “happen,” but something is actually way more likely to “happen” en route the airport– in the comfort of your car. Truth is, I may never fully trust the rigorously-trained, seasoned professionals in the cockpit. But you will forever find me on a plane at every opportunity.

Not too long following this, careful reflection guided me to this conclusion:

Fear is the negative sign between you and your purpose, always leaving you with a difference of less than…

If I remain fearfully paralyzed of every “flight”, or every possible inconvenience, or even a potential catastrophe, I will never get to truly live. This instance made this even more real. Sometimes the only thing that I’m sure of is that I’m scared. However, when I embrace my fear, then I can replace my fear. With peace. With hope. With nerve.

It’s always in the pit of vulnerability where I can always find my fire. If something is truly for me, I am determined to always tap into my passion before I tap out. Whatever the outcome, I can rest knowing I did it with everything I had in the least of me. As long as I can do that, I can truly live with “failure.”

These days, I seek to possess a full spectrum of tenacity– from the instinctive audacity of a child learning to walk (or one who eagerly enjoys plane malfunctions mid-air) to the soul-fueled faith of sprinter racing to the finish line in the Olympics.

That’s a place from which fear flees.

In a more personal sense, I have come to the realization that I was never meant to stay stagnant, and my purpose will not be fulfilled in one place. (That means more planes… *cringe?*) That wasn’t necessarily a decision– but essential elements to a God-granted mission. As I am still living the rest of it out, I know that fear and barriers of all sorts will approach me on every route, whether it be on the perceived comfort of the ground or amidst the unfamiliarity of the sky.

But now, I am committed to making it a routine to put my passion before me in whatever I do– then, “just take off.”

Written by Priscilla Akayla. You can find her on her personal blog, For the Wxnderers, on Twitter and Instagram.

COMMENTS: 0
TAGGED: Archive|Fear|Flying|Words by Our Readers

Moments with the Elderly 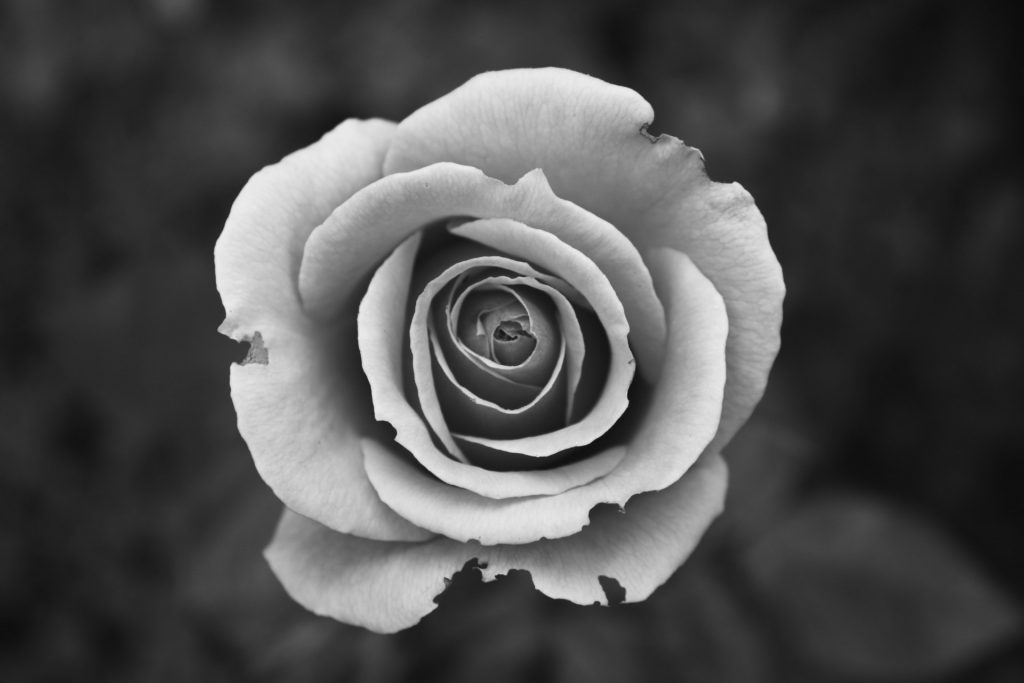 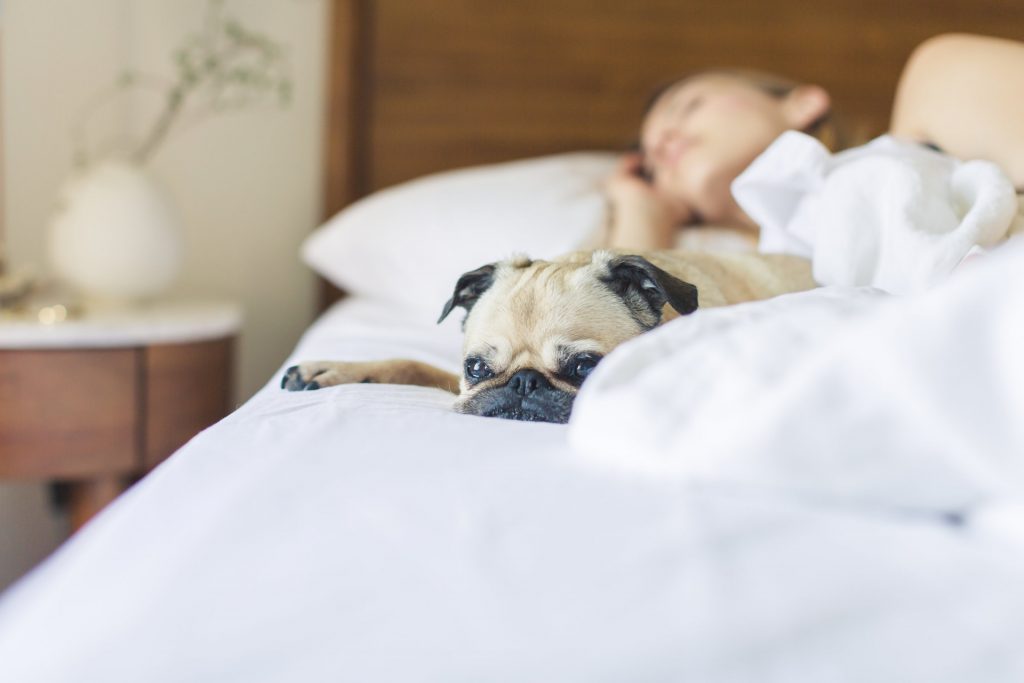